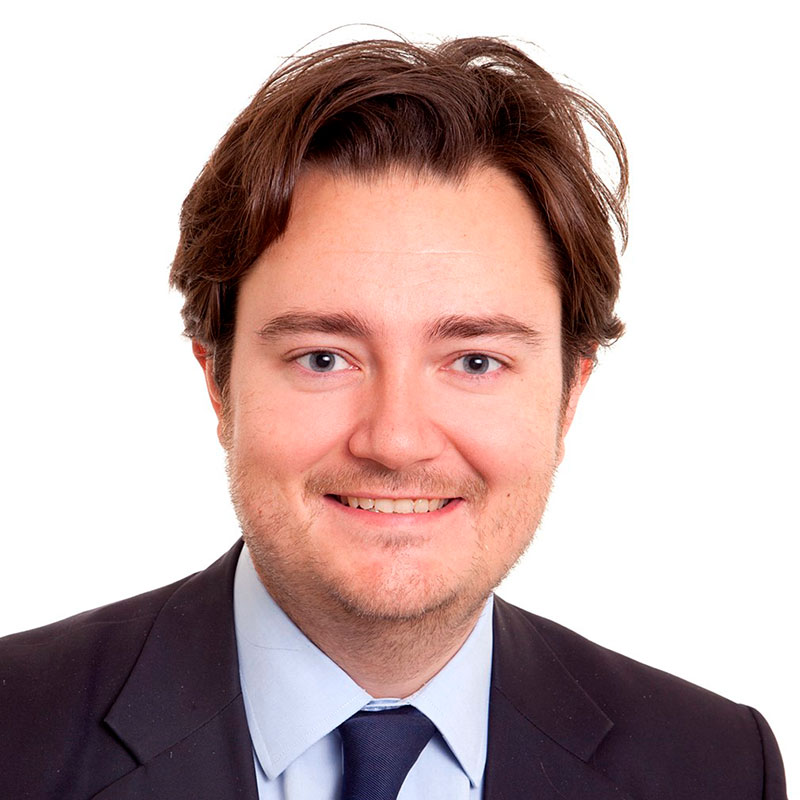 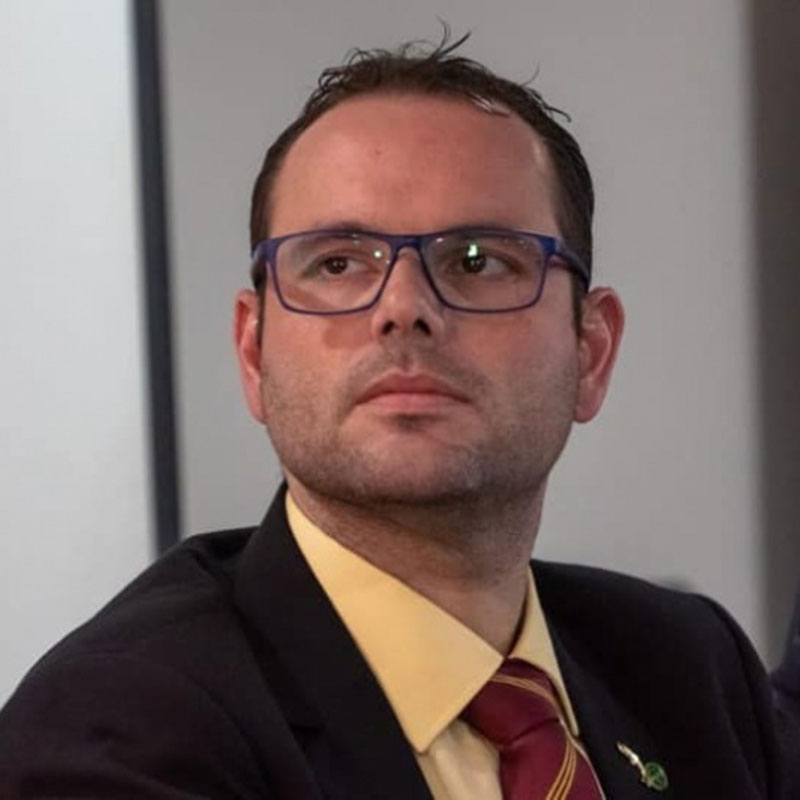 With a bachelor’s degree in Business Administration and Marketing from Universidade Vale Do Itajaí – Univali, he was president at JS Pescado Company and Executive Director at JSeif Uruguay Company, working in the export business throughout Europe. He currently holds the position of National Secretary for Aquaculture and Fisheries in the Ministry of Agriculture, Livestock […] 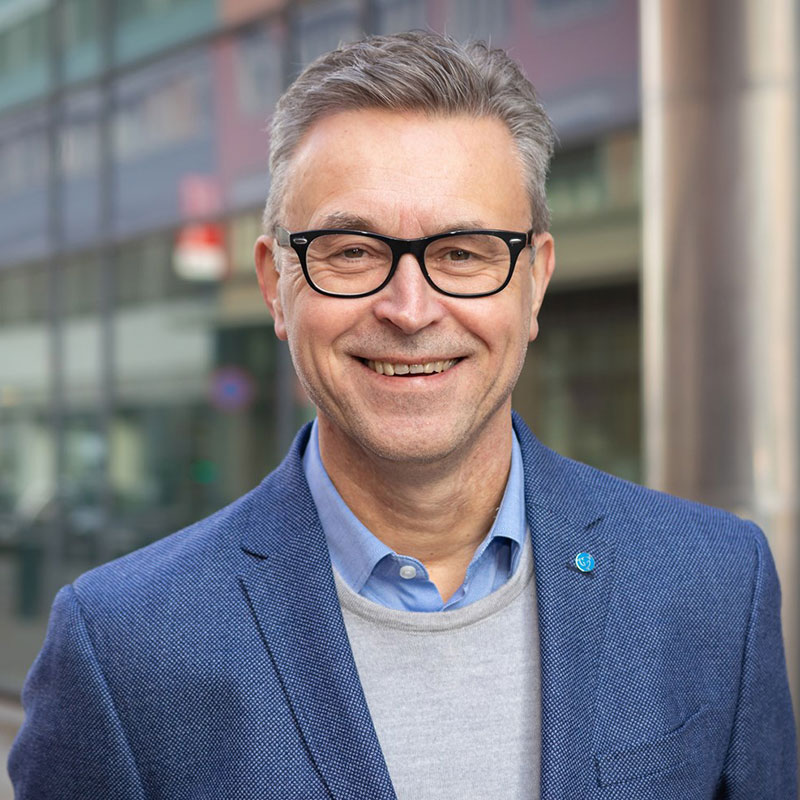 Odd Emil Ingebrigtsen was appointed Minister of Fisheries and Seafood in the Norwegian Ministry of Trade, Industry and Fisheries on March 13 2020. Before he was appointed state secretary, he worked as a CEO for the energy company Indre Salten Energi AS. Ingebrigtsen held several leading positions and board memberships in private sector in his […] 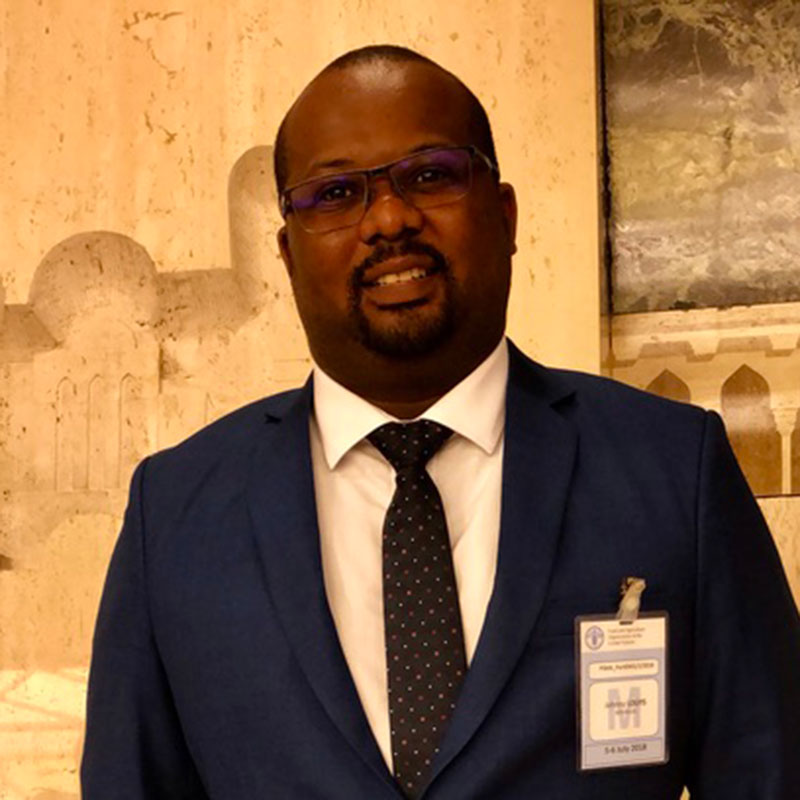 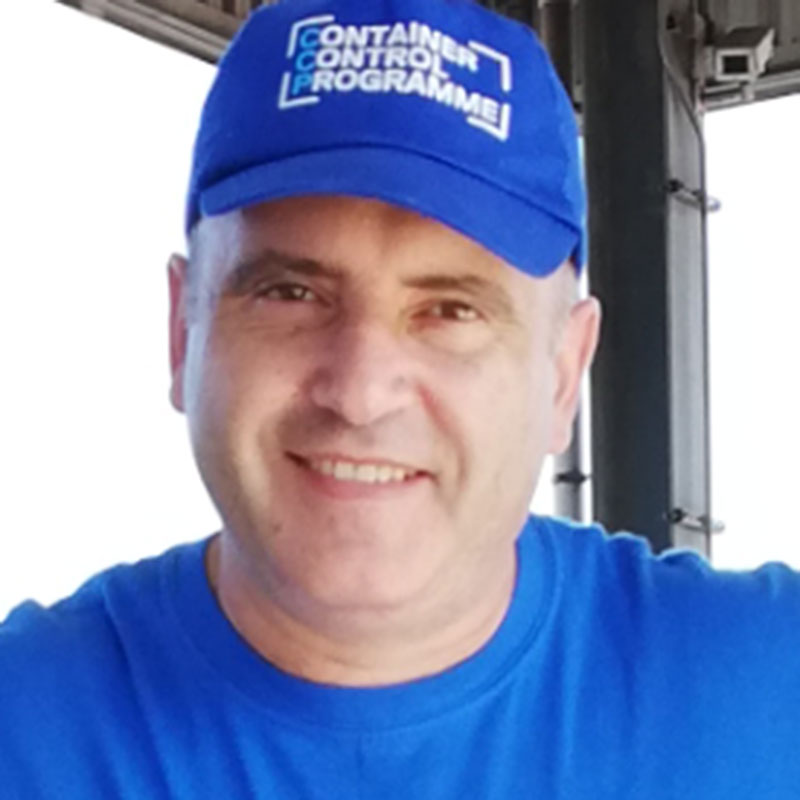 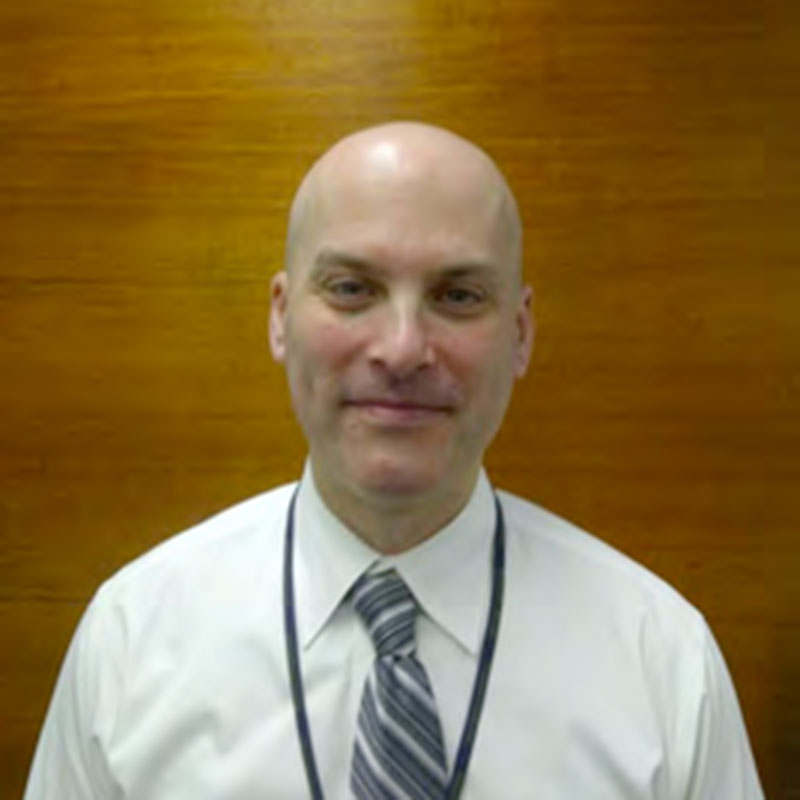 Yves Goulet is the Director of the National Fisheries Intelligence Service at Fisheries & Oceans Canada since March 2018, and his the Chairman of Interpol’s Fisheries Crime Working Group since August 2020. Previously, he worked for three years with the Royal Canadian Mounted Police’s Canadian Firearms Program where he was Director of the Firearms Management […] 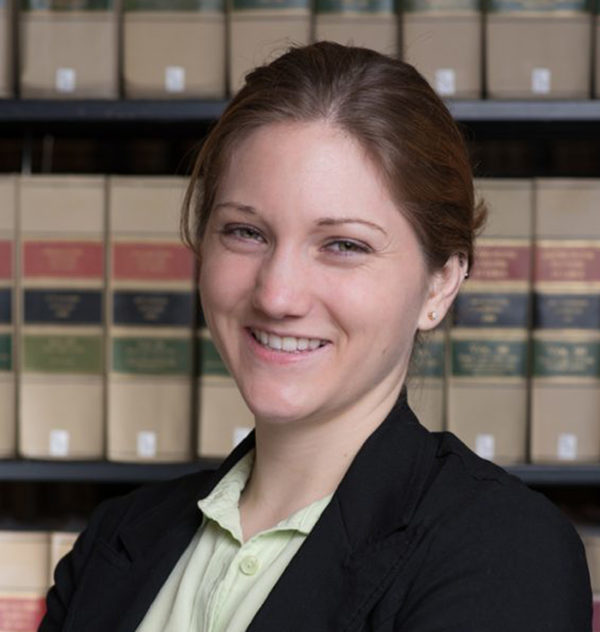 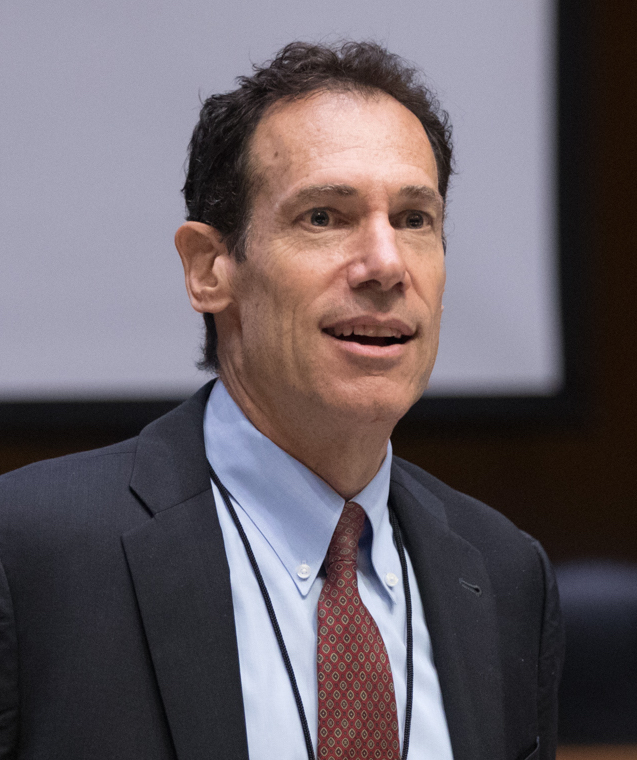 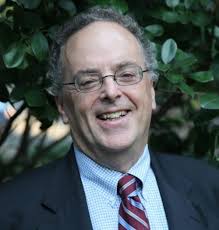 Towards a sustainable and fair blue economy free from fisheries crime

© 2022 All rights reserved​
Powered by THINKTEAM